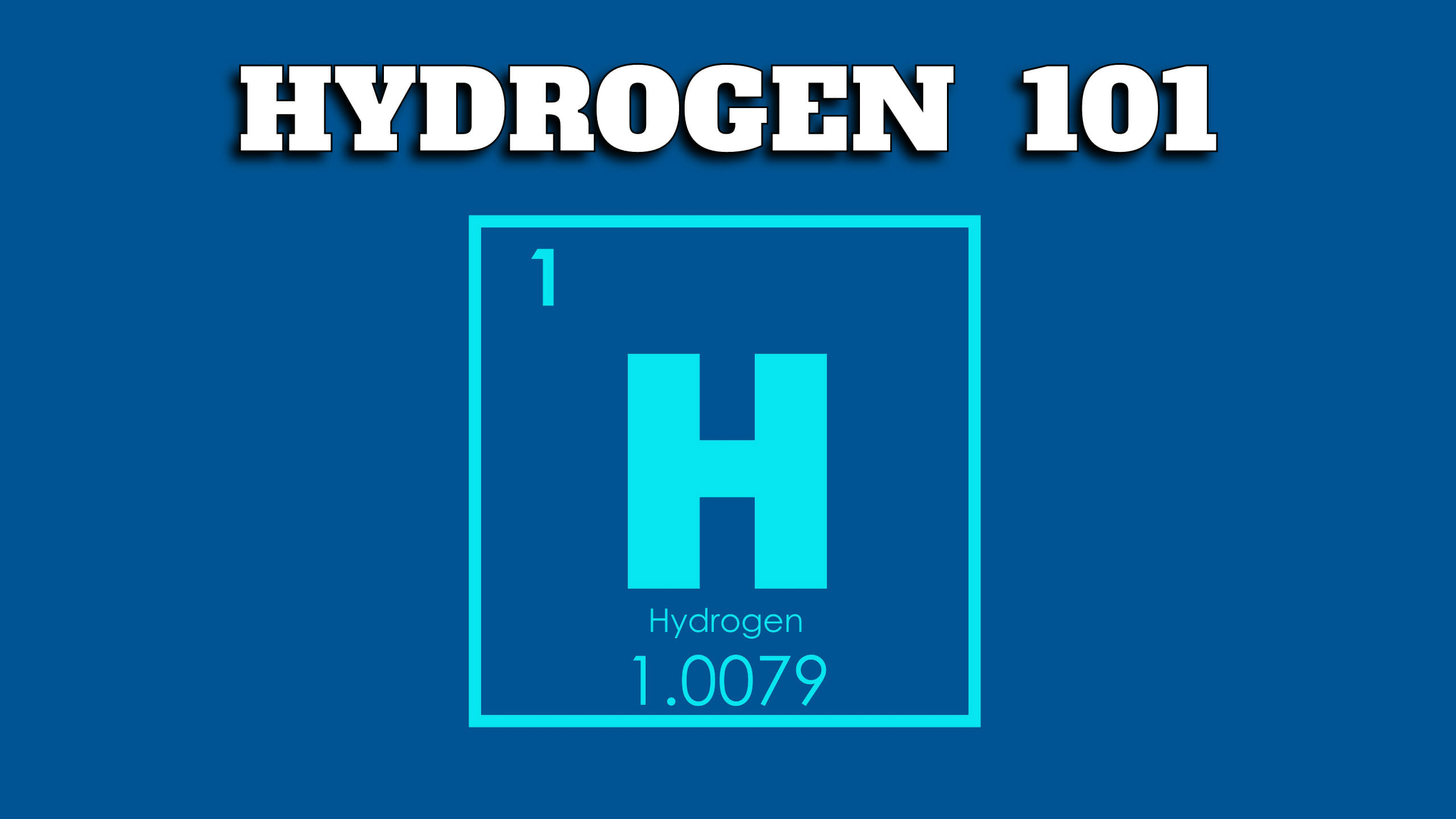 Hydrogen has long been seen as a potential clean energy source that could help reduce our reliance on fossil fuels and combat climate change. But what makes hydrogen such a promising option, and what challenges does it face in becoming a mainstream energy source?

One of the key advantages of hydrogen is that it is a clean-burning fuel that produces only water when it is burned. This makes it an attractive alternative to fossil fuels, which produce greenhouse gas emissions when they are burned.

However, hydrogen also faces a number of challenges in becoming a mainstream energy source. These include the high cost of production and storage, the lack of infrastructure for distribution and refueling, and the technical challenges of using hydrogen in certain applications.

Despite these challenges, hydrogen is being increasingly recognized as a key component of a low-carbon energy future. Many governments and industry stakeholders are investing in research and development to overcome the technical and economic barriers to hydrogen deployment. If these efforts are successful, hydrogen has the potential to play a significant role in the transition to a more sustainable energy mix. 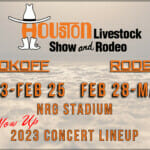