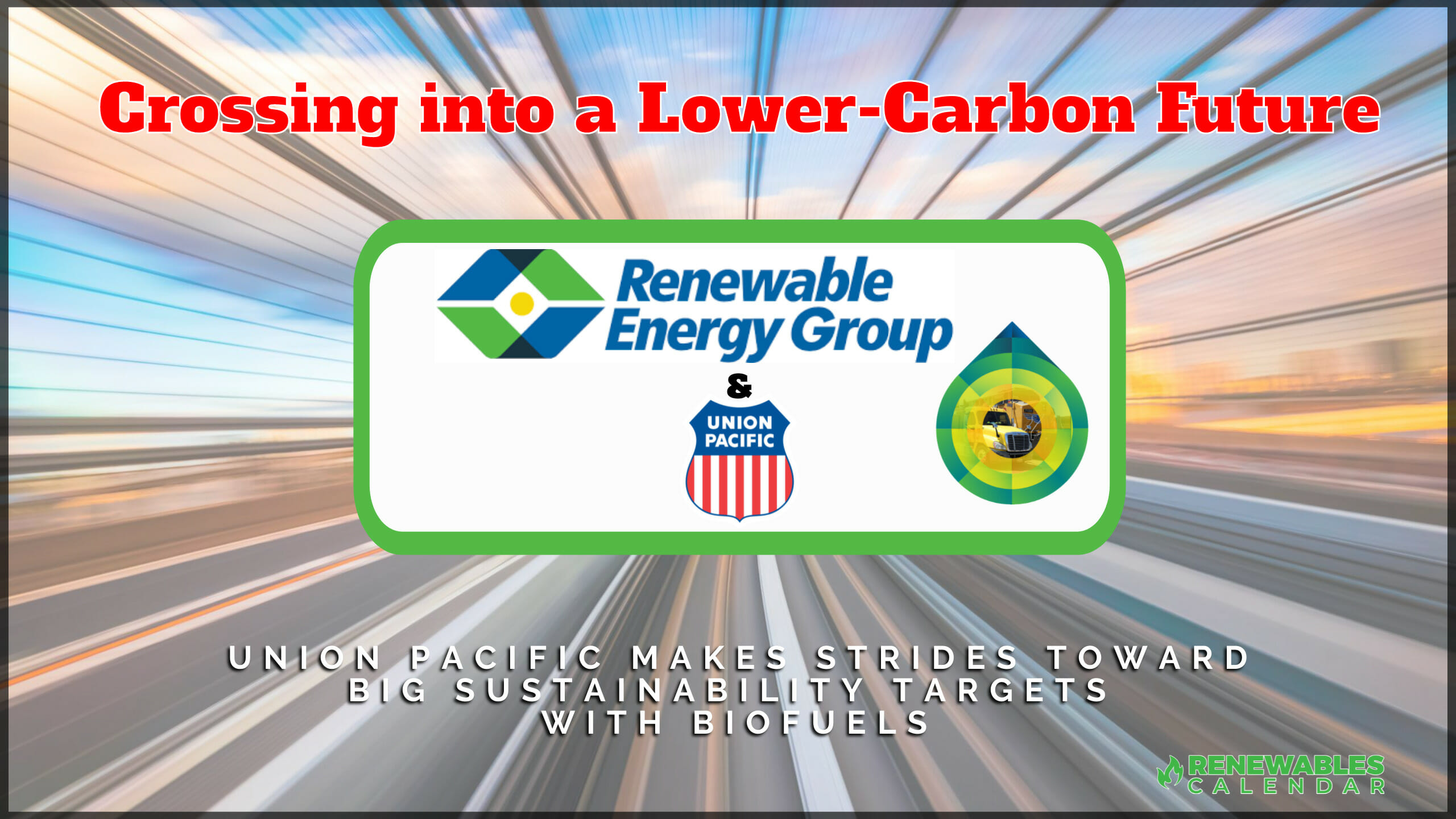 Crossing into a Lower-Carbon Future 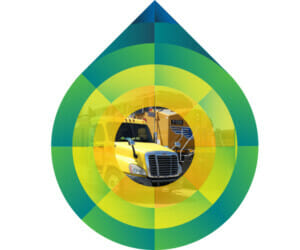 Union Pacific (UP) is one of America’s most recognized companies, operating from all major West Coast and Gulf Coast ports to eastern gateways and connecting with Canada’s rail systems. It is the only railroad to serve all six major Mexico gateways in Calexico, El Paso, Nogales, Eagle Pass, Laredo and Brownsville.

“Our company motto is ‘Building America,’” says Thad Call, UP’s general director of sustainability. “We move everything in your life. Whatever it is, part of it has had a trip on a train.”

Protecting the Environment Now and for the Future Generations

A single Union Pacific train can move one ton of freight more than 450 miles on just one gallon of diesel fuel, making its trains four times more efficient than trucks. In fact, one UP train can carry as much freight as 300 trucks.

But UP is determined to do better. That’s why the company continues to invest in aggressive goals to further reduce its carbon footprint — specifically by cutting GHG emissions 26% by 2030. Here are a few steps Union Pacific has taken:

“We are really excited about the possibility of using biodiesel and renewable diesel in order to help us achieve our emissions targets,” Call says. “This is essentially drop-in technology that we can begin to use right away.”

Performance is Proof: Taking the Test

Chevron Renewable Energy Group and UP have worked together for more than a decade. While the biofuels producer has relied on UP to transport its fuel over the years, UP initially purchased small pilot orders of biodiesel. Over the last 12 months, the company has grown their InfiniD™ (biodiesel) purchases into millions of gallons per year.

“Sustainability at UP is a critical part of our long-term strategy,” says Jeff Glasgow, general director of fuel procurement. “A big part of that strategy is our biofuel and renewable fuel purchases to reduce our  emissions and be better corporate stewards for our environment.”

For the first time, UP began using 100% renewable fuels in locomotives at its yard in Colton, California and will continue to test the performance of UltraClean BlenD™ over the next several years. UltraClean BlenD™ is a mixture of PuriD™ and VelociD™ — comprised of 80% renewable diesel and 20% biodiesel.

“We have some very aggressive goals to cut our emissions by 26% over the next eight years,” Glasgow says. “Biofuels are going to be critical for us in achieving them.”

Benefits of UltraClean BlenD™ include:
+ Blends of RD/BD perform most similar to that of petroleum diesel and better than either fuel alone
+ Excellent lubricity, and low Cloud Point
+ Lowest overall engine emissions of any diesel fuel option
+ Lower Carbon Intensity (CI) scores than petroleum diesel
+ 100% renewable product that can be used in existing infrastructure and assets

A key component in the successful integration of UltraClean BlenD™ into UP’s operations has been Amber Resources – a leading Southern California distributor of diesel, gasoline, lubricants and other fuel components – which Chevron Renewable Energy Group acquired earlier this year. Adam Sander, executive director of emerging markets for Chevron Renewable Energy Group, says having access to Amber’s assets and trucks enables the business to supply UltraClean BlenD™ when and where customers want in a seamless fashion and to be the “preferred lower-carbon transition partner of choice.”

“The partnership between Chevron Renewable Energy Group and UP is a great example of collaboration and innovation utilizing commercially available biofuels in existing assets to decarbonize in a quick and cost-effective fashion,” Sander says. “The fact that Union Pacific is burning 100% biofuels in their locomotives right here in Southern California demonstrates that they are an industry leader in sustainability. It’s incredibly exciting.”

“Chevron Renewable Energy Group has great expertise in the renewable fuels area,” he says. “They work very well with us by providing advice and know-how that’s been extremely helpful in our journey.” 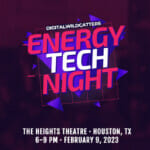